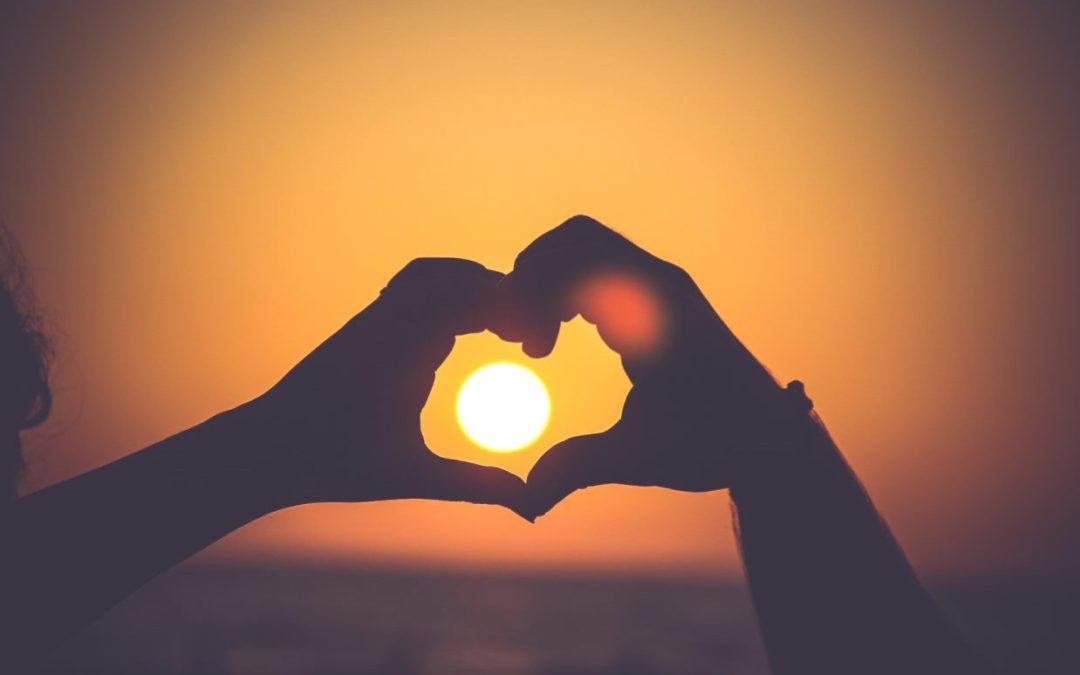 I’ve never climbed in the Himalayas but I’ve read a lot about those who do. And it is there climbers encounter above twenty-five or twenty-six thousand feet a place known as the Death Zone. It is so named because at that altitude there is a variety of conditions that if not overcome will painfully kill you.

Of course the most obvious one is the thin air. Even with supplemental oxygen the body won’t perform with its usual efficiency. And because one’s faculties are typically impaired there,  a climber is more exposed to falling, various forms of edema and other potentially fatal results. Weather is also likely more extreme and dangerous, causing many climbers to bivouac in places where survival is unlikely at best.

A very small percentage of climbers ever experience the Death Zone of the highest mountains in the world and for good reason. It’s just too dangerous.

However, in life there are some reasons we might live in our own Death Zone of sorts. In fact, we can’t avoid it. It’s living knowing that at any moment our life on this earth could end. We could be gone or someone we love simply won’t be around. Morbid? Creepy? A little out there perhaps? Yes, in some ways.

But I have a good friend who is most likely going to die in the next few months, barring a miracle that many of us our are praying for. However, whatever happens it has made us all think more about whether we would be ready to face the same ourselves. What would we do if death were looking us in the eye all of a sudden?

I think the answer gives us some essential things to think about doing NOW without living in some sort of dark, fearful place in the process.  Let me suggest a few.

First, make the most of every moment you can. No, none of us can savor each second of every experience, but we can slow down and enjoy people and opportunities a bit more.  We can quit cramming so many things into our lives and running by people we love as though they are hardly there. We can stop and watch our kids and grandkids longer, spend a few more minutes with a spouse or friend and just enjoy little special moments of nature that occur every day all around us.

Second, take inventory. Be brutally honest about how many things you’re doing that really matter for the long-term versus those that are just because everyone’s doing them. Yes, there’s nothing wrong with leisure, goofing off now and then and simply having fun. But are we letting the temporary push aside the eternal and the things we think we should invest in for our gain steal time from the people we want to invest in because we love them?  Have we pushed the most important things and experiences into the I’ll-do-them-someday-when-I-have time category?

Third, say what you want to say now. I’ve often thought we should have everyone’s funeral before they die if possible. That way people can say to another’s face what they want to say about them and would likely say once they’re gone. Well, in a sense and in the same way we would be wise to say what we want to say to people before one of us is gone. Do we need to forgive, tell them we love them or that we are proud of them, let go of some past hurts or remind them of how much they meant to us?  Do it now. 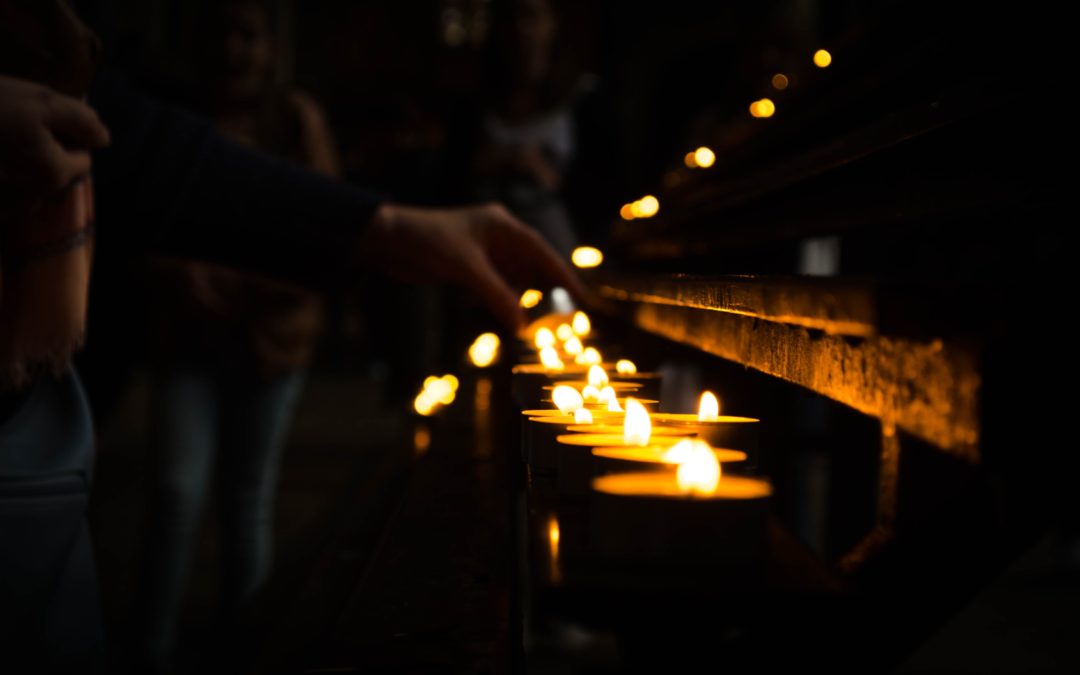 From Religion to Individuality

Christianity is the last big religion

Islam is completely different. Islam is a very new religion compared to Christianity, and Islam has a completely different force and grip over people that you could not believe. Do a simple experiment: take a group of Christians and a group of Muslims and devise a game to break them apart. In this game, the objective is to stay together longer than the other group. Take my word: Play this game one thousand times and every time Christians will lose, because their sense of being together is not as strong as the Muslim sense of being together. The Muslim sense of being together cannot be compared to any other religion in the world. If there are four Muslims in a group of a hundred people, they connect more to their religious heritage and their Islamic roots than any other connections made in the group. Islam is very deeply rooted.

Slowly, however, the world is moving towards the individual. There was a time for kingdoms and there was a time for governments. There will be a time for individuals, too. A time when only an individual will matter. People will not identify someone with the country he is from, or what race or religion he is. Nobody will care. Twenty years ago, the first questions people would ask each other were, “What religion do you belong to?” or, “Where do you come from? What group?” Now this has almost become a “politically incorrect” question to ask, and does not happen as much.

A time will come when people will ask you what your qualifications are and what you are capable of, and that will be enough. When people become smarter, they will realize that an individual’s qualifications are what he has accomplished in life, not what he has been given. The understanding will be that a child is born into a religion, but it is neither a sin, nor a boon, to be born into a certain religion. A child is just born into a religion, that is it. What will matter is what did they do after that? What have they done in their life? This is what will matter.