The Art of Self-Sufficiency 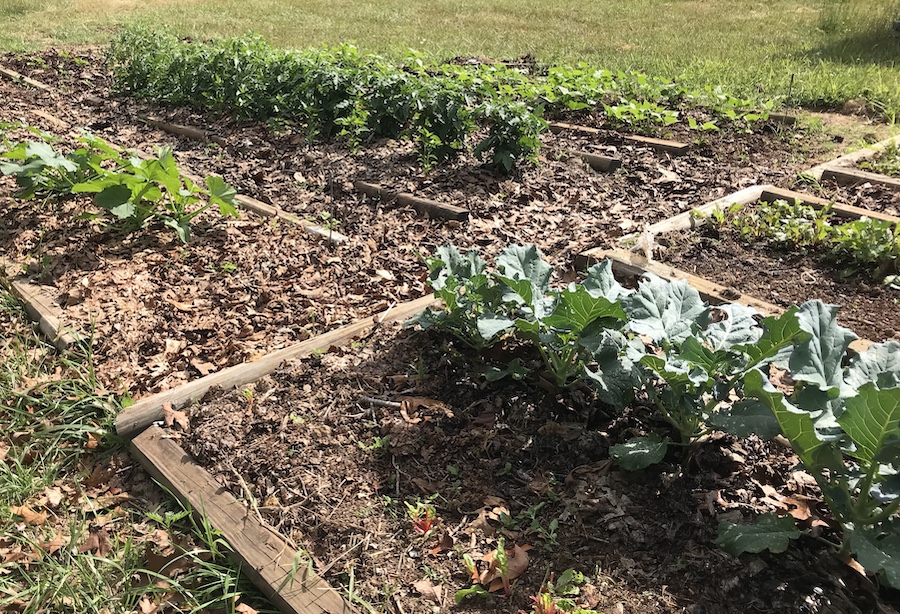 Many years ago I was at a job interview and the interviewer asked the question, “What are your goals?” By that point in my life I was getting weary of the 8-hour-per day grind, listening to employees whining and complaining about everything, and just feeling like I was missing life.

My answer to his question was a very matter-of-factly orated, “I want to be retired from corporate life, living in a cabin on the river, in as self-sufficient a manner as possible by the time I am 35 years old (I was 32 at the time). He laughed, and his response was “Yeah, I read Mother Earth News too.” Is it just me, or does everyone dream of living their own life on their terms?

I got the job, and when I was 36 my late husband and I bought 88 acres on a river in Cumberland County, Tennessee. A year later the place I worked for offered an early retirement incentive for folks who wanted to retire, so I did! We cut and milled trees to build a cabin, purified our own drinking water, had a composting toilet and a small garden, and I played in the woods a couple of years. We needed more income, so I had to go back to work for 14 more years. At least I got a taste of it for the time being.

You might think that you need lots of property, lots of knowledge, and lots of money to be self sufficient. Not so. There are many different levels of self sufficiency, and all of them feel good. Of course, a lot of folks start out with growing some of their own food to become more self sufficient. You do need some property to grow the veggies, but a very small (10×10 garden) will produce a surprising amount of vegetables.

Making your own soap and body care products such as shampoo and moisturizer is another way to avoid chemicals in the store bought products, and get the satisfaction of doing it yourself.  Making clothes, doing your own mechanic work, building construction–it all gives one great satisfaction, but there’s another way of being self-sufficient that most of us never even dream of.

The most wonderful aspect of life that I discovered during my self-sufficiency exploration was the spiritual part; the part that no one can see but me. Taking control of that aspect of my life has been the most amazing journey. Most people don’t pay any attention to their innermost being, but it’s as real as the nose on your face. And truthfully, the only way to access it is through self-sufficiency; after all, it is the self.

I discovered that my self is not some pie-in-the-sky abstract theory, but is truly a reality. The way to access your self is through sitting quietly and watching your thoughts. After doing this for some time you will realize that your mind isn’t interested in being with your body because it’s always off on some tangent, and your body isn’t part of your self because it changes all the time and your self doesn’t. The realization that I was a crowd of three was just the beginning.

After sitting quietly on a routine basis for several months, I also noticed that I didn’t get upset over things that used to bother me. My patience with others increased, my desire for entertainment (tv, movies) drastically reduced, I didn’t enjoy drinking alcohol as much, and I found myself reading more books and finding company with like-minded people. Seems like discovering my selfmade me like me a lot better. You’ve probably heard the saying, “How can you expect someone else to like you if you don’t even like yourself?”

It’s time for us to let go of the excessive amount of external stimulation we’ve got going on in this day and age and go inward. If people would just start slowing down, sitting quietly, and introspecting, there’s no limit to how wonderful the world could be. It’s time to become self-sufficient!