A day of silence 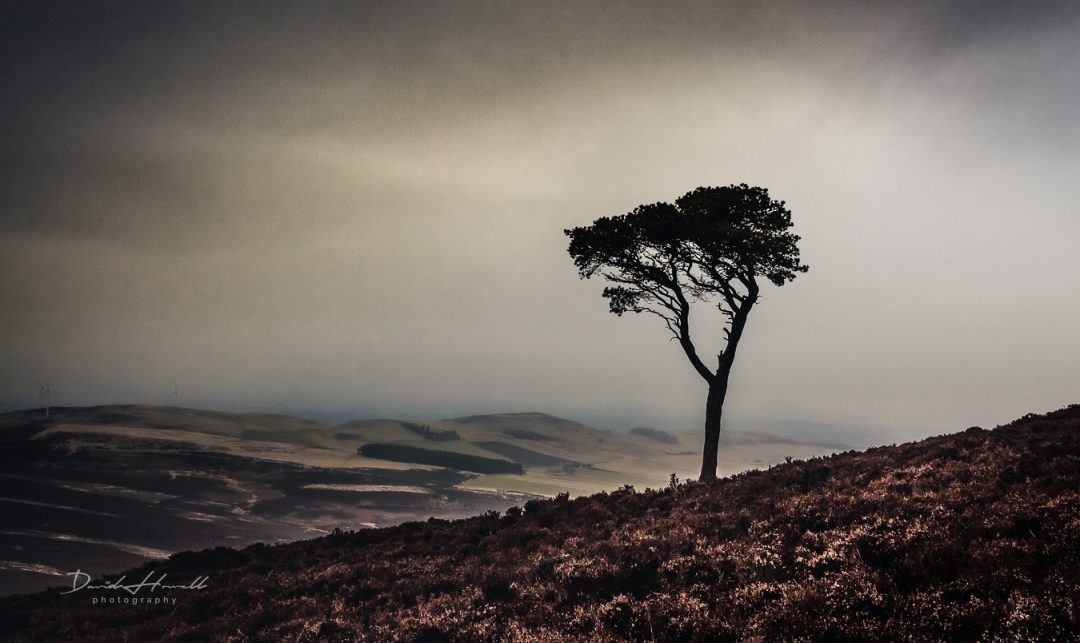 My spiritual journey began, in a serious way, about a year ago.  When I say serious, I mean meditating for several hours a day and studying with a spiritual teacher (Avi) for guidance.  I listen to his talks twice a day and am always on the lookout for ways to deepen my spiritual quest……

I can’t say that I talk a lot, but I do talk—I’m a woman!  Supposedly women speak two to three times more than men do. Maybe it’s because we’re more intelligent, hence we’ve got more to share— lol!  So, a couple of weeks ago we decided to have a day of silence. Yes.  Silence.  One whole day.

Most of it wasn’t that difficult. Since I have lived by myself so many years, I have no trouble being alone and not speaking.  I do converse with the dogs throughout the day, and when I’m with the chickens or the bees—yes, I’m talking.   I do have arguments and discussions with myself, but those are normally internal.  Occasionally words slip out, but mostly the discussion is within.  So, although it wasn’t difficult, it was still very different than a normal day.

Several observations were made during the day:

I really talk a lot more than I thought I did. Several—SEVERAL—times during the day I found myself ready to open my mouth and spout out an observation I had or a thought that I wanted to share, and I had to remember—keep your mouth shut!

Most of the things said during a typical day are just not necessary. The world is too full of noise, and I discovered that I was contributing to my own noise.  By not speaking for one day I realized that most of what I was saying was just unnecessary babble.

I found myself just ignoring other people around me because I couldn’t talk to them. Maybe that was my way of not tempting myself to speak, maybe I need to work on my nonverbal communication skills.

The one time during the day when I did have to say something was while someone was helping me take down a set of scaffolding and he was zigging with the walk board and I was zagging with him, so I had to whisper the words “keep it in the center” to avoid a possible injury. Other than that, no words were spoken all day long.

This exercise is supposed to help quiet the mind as well.  I can see where that would work if one were to practice silence on a regular basis, say one or two days a week.   If carefully planned, a day of silence per week would be totally do-able as long as the folks around you are okay with it.  I’ll be adding “less talking” to my repertoire of spiritual tools.

The wonderful song from the 70’s was right—“Silence is Golden”.